Skip to content
12/02/2022
“Hungarian-American relations rest on secure foundations and although they are sometimes burdened by tensions economic cooperation is excellent and joint tasks performed within the framework of Transatlantic cooperation is similarly good”, Péter Szijjártó declared in New York during a speech at the Harvard Club.
The Hungarian Foreign Minister is on a two-day official visit to New York, where he will be making a speech at the United Nations debate on peace and international security on Tuesday and travelling on to Costa Rica later the same day.
More…
Source: Ministry of Foreign Affairs and Trade 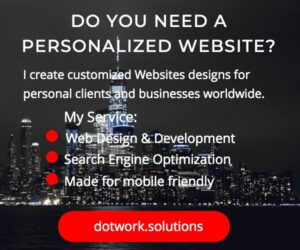 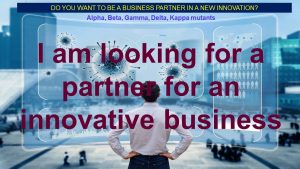